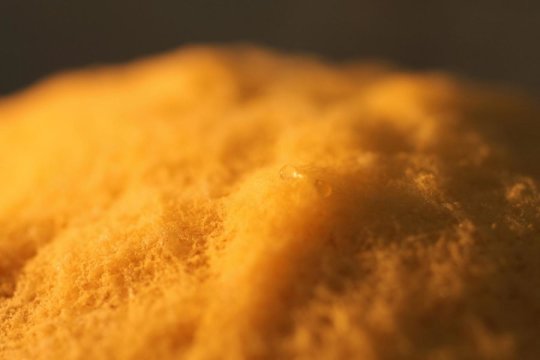 Selfish genes are genes that are passed on to the next generation but confer no advantage on the individual as a whole, and may sometimes be harmful. Researchers at Uppsala University have, for the first time, sequenced (or charted) two selfish genes in the fungus Neurospora intermedia that cause fungal spores to kill their siblings. Unexpectedly, the genes were not related to each other, perhaps indicating that selfish genes are more common than previously thought.

One mainstay of evolutionary theory is survival of the fittest individuals, whose genes can thereby be passed on. However, one type of gene — ‘selfish’ genes — can be passed on without benefiting the individual. Biologists believe that selfish genes may be important drivers of evolution, and it is therefore essential to understand how selfish genes function in order to understand more general evolutionary patterns.

One example of a selfish gene, known as the ‘spore killer’, has been found in certain fungi. If a fungal spore carries this gene, the spore kills all related (‘sibling’) spores that lack the gene. The spore-killing gene will thus be passed on, despite being detrimental to the fungus as a whole. Similar genes for killing siblings have been found in other organisms, such as fruit flies and mice, but in those species it is a matter of sperm that destroy sibling sperm. Selfish genes may also serve as pesticides: inserting selfish genes into malaria-bearing mosquitoes can cause individuals of one sex only to be born, thereby reducing their population size. However, knowledge of how selfish genes function genetically, and of how they spread in nature, is still limited.

For the first time, a research group at Uppsala University’s Department of Systematic Biology has succeeded in sequencing complete genomes that contain complex selfish genes. The researchers sequenced genomes from two different types of spore killer found in the ascomycete fungus Neurospora intermedia. The results have now been published in Nature Communications.

“Sequencing selfish genes of this type is difficult, since they are often located on parts of the chromosome that have accumulated a huge amount of mutations, and where pieces of the chromosome have been rearranged,” says Hanna Johannesson, who headed the study.

“One result that surprised us was that the two spore killers were not related to each other, and use different genes to kill sibling spores. This may suggest that selfish genes in general, and spore-killing genes in particular, are more common than people used to think,” says Jesper Svedberg, the main author of the study.