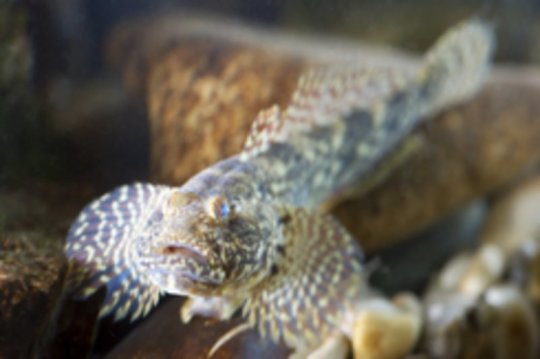 The majority of Bavaria’s watercourses are in poor ecological condition. A team from the Technical University of Munich (TUM) has now conducted the first systematic analysis of long-term data on fish stocks in the Upper Danube, Elbe and Main rivers. The team concluded that native fish species are on the verge of extinction, while the populations of some invasive species are increasing.

On behalf of the Bavarian State Office for the Environment and financed by the Bavarian Ministry of the Environment, the scientists analyzed all available fish data sets for the Bavarian catchment areas of the Danube, Elbe and Main rivers over a period of more than 30 years. They compared the current status with the historically derived reference status of the originally occurring species at the respective locations.

The study, published in the October issue of the journal Biological Conservation, shows that native character species such as grayling, after which a river region was named, have suffered massive losses in terms of both area and numbers compared to their historical reference status.

A similar picture emerges for other specialized fish species whose habitats are severely affected by siltation, higher water temperatures and dammed water bodies. Many of the particularly endangered species have complex lifecycles and are dependent on special conditions during different life phases. “If these special conditions no longer exist, or if the animals cannot migrate between sub-habitats, then they will have problems,” says Dr. Melanie Müller from the Department of Aquatic Systems Biology at the Technical University of Munich and author of the study.

A new result of the study is also that species such as the “common dace,” which were previously regarded as widespread, are also declining compared to the historical reference status. In contrast, those species known as generalists, which demand very little from their habitat, are now propagating even more. Notable among these species are many non-native fish which were either deliberately imported to Central Europe, such as the rainbow trout or the topmouth gudgeon, or which arrived unintentionally via the ballast water of ships, such as the Pontocaspian goby species.

“In the future, we will have to be prepared to encounter increasing numbers of water bodies with new biological communities consisting of a mixture of species that would never naturally meet,” says Prof. Jürgen Geist, professor at the Department of Aquatic Systems Biology and head of the study.

For this reason, systematic long-term analyses of the distribution and abundance of aquatic species are important: “The conservation of species and biodiversity must not stop at the water surface and should be based on scientific results,” says Prof. Geist.