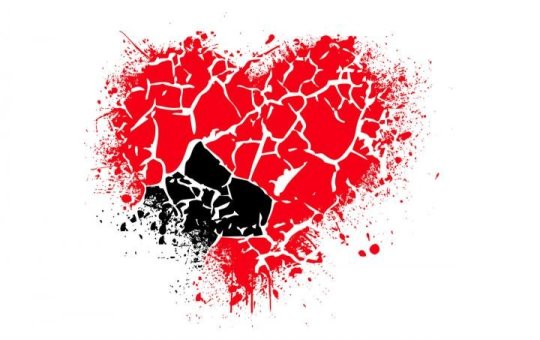 Myocardial infarction (MI) is one of the most common causes of death in the Western world. Typically, MI is caused by the blockage of a coronary artery by an atherosclerotic plaque: as the oxygen supply of the heart drops, cell death occurs.

If the patient is hospitalized and the oxygen supply of the heart restored in time, the infarcted area is replaced by scar tissue, which impairs the pumping action of the heart. Consequently, heart failure develops.

The goal of the research group of Professor Heikki Ruskoaho from the University of Helsinki (Drug Research Program, Faculty of Pharmacy) is to induce regeneration, the growth of functional tissue, in the infarcted heart. In most tissues of adult mammals, including the heart, regeneration is very limited. In earlier studies it has been shown that neonatal mouse hearts are capable of regeneration until the age of seven days.

“We were interested in the biochemical processes and cellular signaling cascades responsible for the preservation or loss of the regenerative capacity. The ultimate goal is to develop drugs for reducing the damage caused by an MI,” Ruskoaho explains.

The researchers analyzed the levels of transcripts, proteins, and metabolites from the hearts of mice of different ages. The result is a comprehensive molecular atlas of the changes occurring in the mouse heart in the first postnatal weeks. Both previously reported and novel changes were observed: e.g. the temporal regulation of mevalonate and ketone body metabolism in the postnatal heart has not been previously described.

“All of the data has been uploaded in public data repositories for open use. We believe that the information provided by us will be used and further refined widely in both academic and industrial pharmaceutical research,” Ruskoaho states.