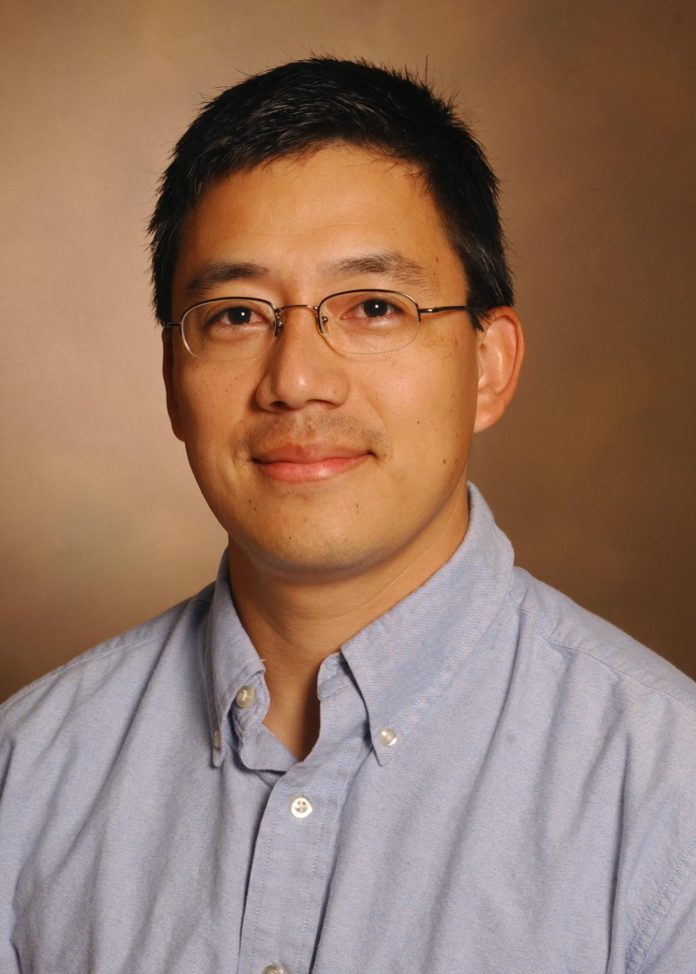 COVID-19 spreads faster and more widely throughout U.S. households than previously reported, according to new preliminary research from a multicenter study led by Vanderbilt University Medical Center researchers and published in MMWR, a weekly report from the Centers for Disease Control and Prevention (CDC).

The study found that at least 75% of the secondary household infections occurred within five days of the first person in the household experiencing symptoms.

“This preliminary research is the first to closely follow U.S. households through systematic daily assessments and study the transmission of coronavirus among groups living together under one roof,” Talbot said. “Other similar studies have mostly been conducted abroad, and others have made estimates of household transmission using contact tracing data.”

Similar studies in the U.S., Europe and Asia have reported that 30%, or less, of household members also became infected.

The preliminary findings from this ongoing study were collected from households in Nashville, Tennessee, and Marshfield, Wisconsin.

Also among the study’s findings is that less than half of household members experienced symptoms when they first tested positive, and many reported no symptoms throughout the 7-day daily follow-up period.

As winter approaches, and people start spending more time indoors, it will be important to prepare for potential infections at home.

“In the absence of an efficient approach for identification of infections without regard to symptoms, these findings suggest that prompt adoption of isolation measures as soon as a person feels ill might reduce the probability of household transmission,” the authors concluded.