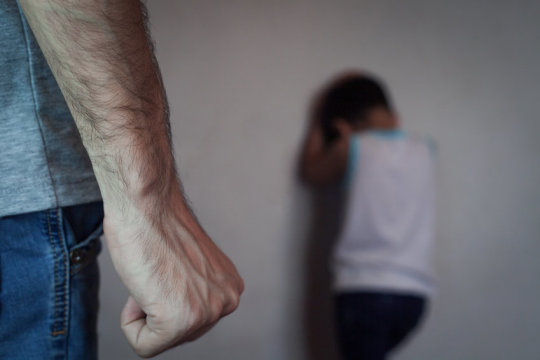 Previous studies have shown a clear relationship between childhood spanking and a host of negative outcomes later on ranging from aggression to mental health problems. In this case, however, the researchers caution that they see an association rather than a causal relationship between legal bans on corporal punishment and violence in youth.

“All we can say, at this point, is that countries that prohibit the use of corporal punishment are less violent for children to grow up in than countries that do not,” says Frank Elgar, of McGill’s Institute for Health and Social Policy, the lead author on the study. “At this point we are simply taking a stratospheric view of the issue at an international level and note the correlation. To be able to show an effect of bans on youth violence, we will need to go back in 4-8 years after more data has been collected. We will also need to ask children and youth more questions about what’s going on at home, something that researchers have typically been shy to do.”

The researchers found that the associations between corporal punishment and youth violence remained, even after taking potential confounders were taken into account such as per capita income, murder rates and parent education programmes to prevent child maltreatment.

How the research was done

The researchers used data gathered from adolescents in 88 countries around the world by the World Health Organization Health Behaviour in School Aged Children (HBSC) study and the Global School-Based Health Survey (GSHS). The youth responded to survey questions at varying ages about how often they got into fights. The researchers correlated this information with data from each country about the prohibition of corporal punishment. Countries were grouped into: those with a complete ban on the use of corporal punishment at home and in schools (30 countries, the majority of which are in Europe, as well as a smaller number in Latin America, Asia and Africa); those with a ban in schools but not in the home (38 countries, among them China, the US, UK, and Canada), and those with no ban on corporal punishment (20 countries, ranging from Myanmar to the Solomon Islands).