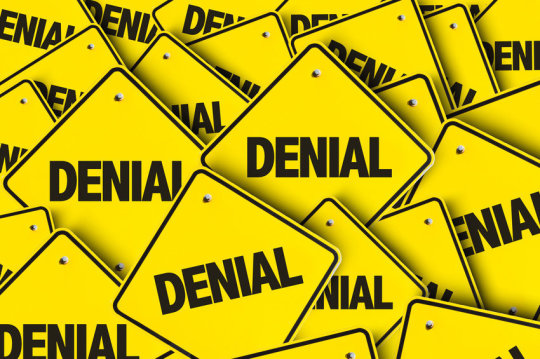 Ever wonder why flat earthers, birthers, climate change and Holocaust deniers stick to their beliefs in the face of overwhelming evidence to the contrary?

New findings from researchers at the University of California, Berkeley, suggest that feedback, rather than hard evidence, boosts people’s sense of certainty when learning new things or trying to tell right from wrong.

Developmental psychologists have found that people’s beliefs are more likely to be reinforced by the positive or negative reactions they receive in response to an opinion, task or interaction, than by logic, reasoning and scientific data.

Their findings, published today in the online issue of the journal Open Mind, shed new light on how people handle information that challenges their worldview, and how certain learning habits can limit one’s intellectual horizons.

“If you think you know a lot about something, even though you don’t, you’re less likely to be curious enough to explore the topic further, and will fail to learn how little you know,” said study lead author Louis Marti, a Ph.D. student in psychology at UC Berkeley.

This cognitive dynamic can play out in all walks of actual and virtual life, including social media and cable-news echo chambers, and may explain why some people are easily duped by charlatans.

“If you use a crazy theory to make a correct prediction a couple of times, you can get stuck in that belief and may not be as interested in gathering more information,” said study senior author Celeste Kidd, an assistant professor of psychology at UC Berkeley.

Specifically, the study examined what influences people’s certainty while learning. It found that study participants’ confidence was based on their most recent performance rather than long-term cumulative results. The experiments were conducted at the University of Rochester.

For the study, more than 500 adults, recruited online through Amazon’s Mechanical Turk crowdsourcing platform, looked at different combinations of colored shapes on their computer screens. They were asked to identify which colored shapes qualified as a “Daxxy,” a make-believe object invented by the researchers for the purpose of the experiment.

With no clues about the defining characteristics of a Daxxy, study participants had to guess blindly which items constituted a Daxxy as they viewed 24 different colored shapes and received feedback on whether they had guessed right or wrong. After each guess, they reported on whether or not they were certain of their answer.

The final results showed that participants consistently based their certainty on whether they had correctly identified a Daxxy during the last four or five guesses instead of all the information they had gathered throughout.

“What we found interesting is that they could get the first 19 guesses in a row wrong, but if they got the last five right, they felt very confident,” Marti said. “It’s not that they weren’t paying attention, they were learning what a Daxxy was, but they weren’t using most of what they learned to inform their certainty.”

An ideal learner’s certainty would be based on the observations amassed over time as well as the feedback, Marti said.

“If your goal is to arrive at the truth, the strategy of using your most recent feedback, rather than all of the data you’ve accumulated, is not a great tactic,” he said.