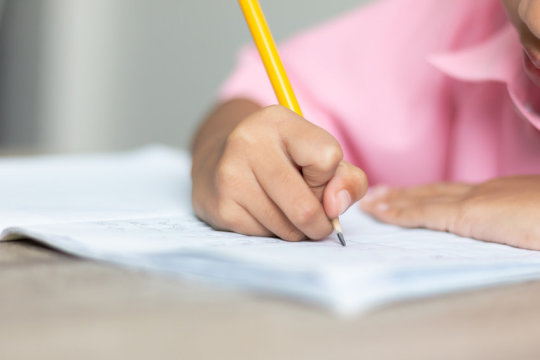 Parents always worry about whether their children will do well in school, but their kids probably were born with much of what they will need to succeed. A new study published in npj Science of Learning by researchers from The University of Texas at Austin and King’s College London explains the substantial influence genes have on academic success, from the start of elementary school to the last day of high school.

For many years, research has linked educational achievement to life trajectories, such as occupational status, health or happiness. But if performing well in school predicts better life outcomes, what predicts how well someone will do throughout school?

“Around two-thirds of individual differences in school achievement are explained by differences in children’s DNA,” said Margherita Malanchini, a psychology postdoctoral fellow at the Population Research Center at UT Austin. “But less is known about how these factors contribute to an individual’s academic success overtime.”

Malanchini and Kaili Rimfeld, a postdoctoral researcher at the Institute of Psychiatry, Psychology and Neuroscience at King’s College London, analyzed test scores from primary through the end of compulsory education of more than 6,000 pairs of twins.

Researchers found educational achievement to be highly stable throughout schooling, meaning that most students who started off well in primary school continued to do well until graduation. Genetic factors explained about 70 percent of this stability, while the twins shared environment contributed to about 25 percent, and their nonshared environment, such as different friends or teachers, contributed to the remaining 5 percent.

That’s not to say that an individual was simply born smart, researchers explained. Even after accounting for intelligence, genes still explained about 60 percent of the continuity of academic achievement.

“Academic achievement is driven by a range of cognitive and noncognitive traits,” Malanchini said. “Previously, studies have linked it to personality, behavioral problems, motivation, health and many other factors that are partly heritable.”

However, at times grades did change, such as a drop in grades between primary and secondary school. Those changes, researchers said, can be explained largely by nonshared environmental factors.

“Our findings should provide additional motivation to identify children in need of interventions as early as possible, as the problems are likely to remain throughout the school years,” said Rimfeld.