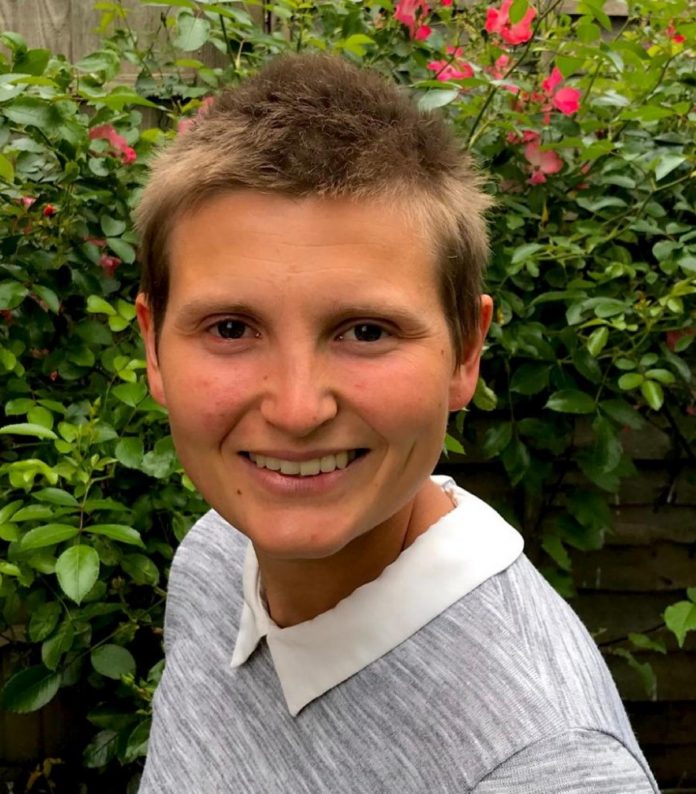 Planting huge numbers of trees to mitigate climate change is “not always the best strategy” – with some experimental sites in Scotland failing to increase carbon stocks, a new study has found.

Experts at the University of Stirling and the James Hutton Institute analysed four locations in Scotland where birch trees were planted onto heather moorland – and found that, over decades, there was no net increase in ecosystem carbon storage.

The team – led by Dr Nina Friggens, of the Faculty of Natural Sciences at Stirling – found that any increase to carbon storage in tree biomass was offset by a loss of carbon stored in the soil.

Dr Friggens said: “Both national and international governments have committed to plant huge numbers of trees to mitigate climate change, based on the simple logic that trees – when they photosynthesise and grow – remove carbon from the atmosphere and lock it into their biomass. However, trees also interact with carbon in soil, where much more carbon is found than in plants.

“Our study considered whether planting native trees on heather moorlands, with large soil carbon stores, would result in net carbon sequestration – and, significantly, we found that over a period of 39 years, it did not.”

The tree-planting experiments – in the Grampians, Cairngorms and Glen Affric – were set up by the late Dr John Miles, of the then Institute of Terrestrial Ecology (a forerunner to the UK Centre for Ecology and Hydrology), in 1980, and the Hutton Institute in 2005. The research sites enabled the team to assess the impact of tree planting on vegetation and soil carbon stocks, by comparing these experimental plots to adjacent control plots consisting of original heath vegetation.

Working with Dr Ruth Mitchell and Professor Alison Hester, both of the James Hutton Institute, Dr Friggens measured soil respiration – the amount of carbon dioxide released from the soil to the atmosphere – at regular intervals during 2017 and 2018. Along with soil cores taken by Dr Friggens and Dr Thomas Parker to record soil carbon stocks and calculated tree carbon stocks by using non-destructive metrics, including tree height and girth.

The study recorded a 58 percent reduction in soil organic carbon stocks 12 years after the birch trees had been planted on the heather moorland – and, significantly, this decline was not compensated for by the gains in carbon contained in the growing trees.

It also found that, 39 years after planting, the carbon sequestered into tree biomass offset the carbon lost from the soil – but, crucially, there was no overall increase in ecosystem carbon stocks.

Dr Friggens said: “When considering the carbon stocks both above and below ground together, planting trees onto heather moorlands did not lead to an increase in net ecosystem carbon stocks 12 or 39 years after planting. This is because planting trees also accelerated the rate at which soil organisms work to decompose organic matter in the soil – in turn, releasing carbon dioxide back into the atmosphere.

“Tree planting can lead to carbon sequestration; however, our study highlights the need to understand where, in the landscape, this approach is best deployed in order to achieve maximum climate mitigation gains.”

Dr Ruth Mitchell, a researcher within the James Hutton Institute’s Ecological Sciences department and co-author of the study, said: “Our work shows that tree planting locations need to be carefully sited, taking into account soil conditions, otherwise the tree planting will not result in the desired increase in carbon storage and climate change mitigation.”

Although conducted in Scotland, the study’s results are relevant in vast areas around the northern fringes of the boreal forests and the southern Arctic tundra, of North America and Eurasia.

Dr Friggens added: “The climate emergency affects us all – and it is important that strategies implemented to mitigate climate change – such as large-scale tree planting – are robust and achieve the intended outcomes.

“Changes to carbon storage – both above and below ground – must be better quantified and understood before we can be assured that large-scale tree planting will have the intended policy and climate outcomes.”

The paper, Tree planting in organic soils does not result in net carbon sequestration on decadal timescales, is published in Global Change Biology.