Scientists from the University of California has retracted a paper they had published in the journal Nature Medicine in which they claimed to have found evidence that the Chinese CRISPR twins might die early. In their retraction, Xinzhu Wei and Rasmus Nielsen report that the reason for the retraction was genotyping bias in UK Biobank data that they used to conduct their research.

“I feel I have a responsibility to put the record straight for the public,” the study’s lead author, Rasmus Nielsen, told Nature, adding that “there were checks we could have done and should have done that we didn’t do.”

In their now-retracted Nature Medicine paper from June, Nielsen and Wei had sifted through UK Biobank data to examine the consequences of CCR5-Δ32 gene mutations — the alteration that researcher He Jiankui had sought to introduce, to much consternation, into twin girls as embryos using CRISPR gene editing.

But after Nielsen and Wei’s analysis was published, other researchers had difficulty replicating it. Nielsen and others traced the issue to how the marker they were using to track the mutation was called in the UK Biobank data, which led them to undercount the number of people with CCR5-Δ32 gene mutations, Nature News adds.

In the retraction notice, Nielsen and Wei write that their finding was the result of a technical artifact.

This retraction does not mean it is safe to edit the CCR5 gene, Nature News adds. “It’s very reasonable to expect that it might have a valuable function that we just don’t know how to measure. It seems very unwise to edit it out,” Harvard Medical School’s David Reich tells it. 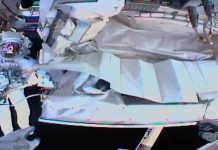 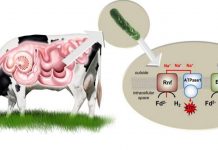 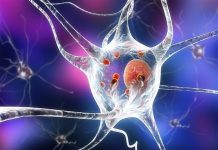