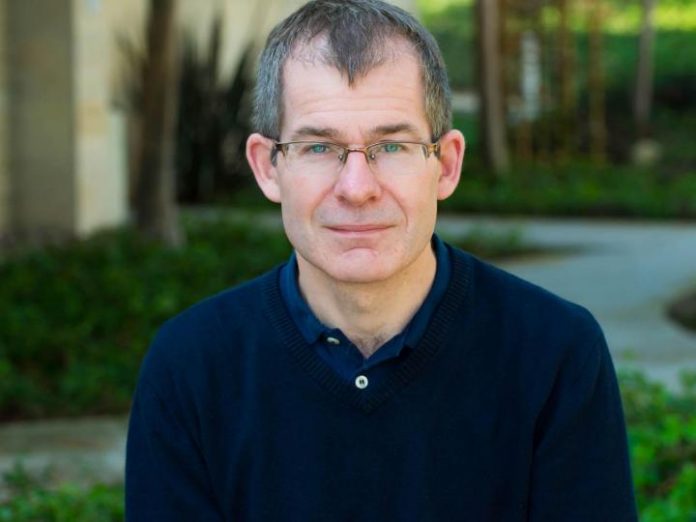 Adams, a professor in the Tumor Initiation and Maintenance and Development, Aging and Regeneration Programs, was awarded a five-year, $3.9 million grant to study how chromatin–the mix of DNA and proteins that make up human chromosomes–is stabilized in long-lived cells. Increasingly, scientists are learning that modifications in chromatin structure correlate with age, and view its stability as a potential target to counter human aging and age-related diseases. Conversely, chromatin instability is thought to promote aging and disease.

“Chromatin is not a static fixed structure,” says Adams. “It’s a dynamic and plastic ‘breathing’ complex, but it needs a level of stability, especially for cells that need to survive and maintain their function for decades, such as neurons in our brain and cardiomyocytes in our heart. Our research will expand our understanding of how long-lived cells preserve chromatin integrity through a process we have called “chromostasis.”

Chun, a professor in the Degenerative Diseases Program and senior vice president of Neuroscience Drug Discovery, was awarded a five-year, $4.6 million grant to advance a new line of research for Alzheimer’s disease and related dementias.

Chun’s team recently discovered that a process called “somatic gene recombination” occurs in neurons of the brain, creating new gene variants that are worsened in Alzheimer’s disease. The team will now look at related neurodegenerative diseases beyond Alzheimer’s disease and delve deeper into the processes that could produce disease-linked variants to provide new understanding and therapeutics.

“Alzheimer’s disease and related dementias like Parkinson’s disease affect millions of people in the U.S. alone, yet lack meaningful therapies” says Chun. “We are grateful to the NIH Common Fund and the National Institute on Aging for this support to explore a new facet of brain science that could help individuals and families impacted by these devasting diseases.”

“The breadth of innovative science put forth by the 2020 cohort of early career and seasoned investigators is impressive and inspiring,” adds NIH Director Francis S. Collins, M.D., Ph.D. “I am confident that their work will propel biomedical and behavioral research and lead to improvements in human health.”

Sanford Burnham Prebys is a preeminent, independent biomedical research institute dedicated to understanding human biology and disease and advancing scientific discoveries to profoundly impact human health. For more than 40 years, our research has produced breakthroughs in cancer, neuroscience, immunology and children’s diseases, and is anchored by our NCI-designated Cancer Center and advanced drug discovery capabilities. For more information, visit us at SBPdiscovery.org or on Facebook at facebook.com/SBPdiscovery and on Twitter @SBPdiscovery.