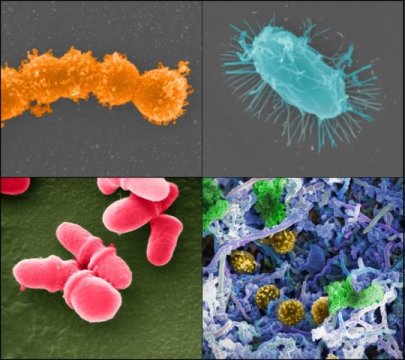 Researchers at Memorial Sloan Kettering Cancer Center have shown that autologous fecal microbiota transplantation (auto-FMT) is a safe and effective way to help replenish beneficial gut bacteria in cancer patients who require intense antibiotics during allogenic hematopoietic stem cell transplantation. In their study, patients who underwent the procedure were randomly assigned into two groups: one group received standard care and the other received auto-FMT. The researchers found that auto-FMT resulted in the recovery of beneficial gut bacteria to near baseline levels within days, thus restoring patients’ digestive, immune and other essential functions. With standard care, beneficial bacteria typically take many weeks to recover from antibiotic treatment, leaving patients at risk of other infectious diseases, including Clostridium difficile.

The study involved cancer patients who provided their own fecal sample, which was frozen and stored prior to their cell transplantation procedure. Weeks later, when physicians confirmed that the transplanted cells were growing, they assessed the status of the patients’ beneficial gut bacteria. The first 25 patients who lacked known beneficial bacteria were enrolled into the study and randomly assigned to the different treatment groups: 14 received auto-FMT by enema and 11 received standard-of-care.

The patients who received auto-FMT consistently regained bacterial diversity, composition and function; recovery of beneficial bacteria in the 11 control patients was delayed.

The researchers are continuing to monitor the study patients to determine if auto-FMT improves patient outcomes, such as the incidence and severity of bacterial, viral and fungal infections and the incidence and severity of GVHD. Whether FMT from a healthy donor would be as beneficial as the patient’s own fecal sample at restoring beneficial bacteria remains to be studied.