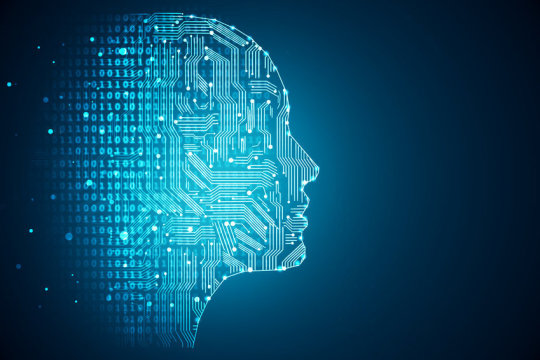 “For example, is the potential for conscious experiences transmitted when the brain is copied? Does the digital brain have the ability to feel pain, and is switching off the emulated brain comparable to homicide? And what might potentially everlasting life be like on a digital platform?”

Such questions can be considered science fiction, but the first breakthroughs in digitising the brain have already been made: for example, the nervous system of the roundworm (C. elegans) has been successfully modelled within a Lego robot capable of independently moving and avoiding obstacles. Recently, the creation of a functional digital copy of the piece of a somatosensory cortex of the rat brain was also successful.

Scientific discoveries in the field of brain digitisation and related questions are given consideration in both science fiction and scientific journals in philosophy. Moralities of Intelligent Machines, a research group working at the University of Helsinki, is investigating the subject also from the perspective of moral psychology, in other words mapping out the tendency of ordinary people to either approve of or condemn the use of such technology.

“In the first sub-project, where data was collected in the United States, it was found that men are more approving of the technology than women. But standardising for interest in science fiction evened out such differences,” explains Laakasuo.

According to Laakasuo, a stronger exposure to science fiction correlated with a more positive outlook on the mind upload technology overall. The study also found that traditional religiousness is linked with negative reactions towards the technology.

Disapproval from those disgust sensitive to sexual matters

Another sub-study, where data was collected in Finland, indicated that people disapproved in general of uploading a human consciousness regardless of the target, be it a chimpanzee, a computer or an android.

“However, the inability to biologically procreate with a person who has digitised his or her brain may make the findings seem reasonable. In other words, technology is posing a fundamental challenge to our understanding of human nature,” reasons Laakasuo.

Digital copies of the human brain can reproduce much like an amoeba, by division, which makes sexuality, one of the founding pillars of humanity, obsolete. Against this background, the link between sexual disgust and the condemnation of using the technology in question seems rational.

Funding for research on machine intelligence and robotics

The research projects above were funded by the Jane and Aatos Erkko Foundation, in addition to which the Moralities of Intelligent Machines project has received €100,000 from the Weisell Foundation (link in Finnish only) for a year of follow-up research. According to Mikko Voipio, the foundation chair, humanism has a great significance to research focused on machine intelligence and robotics.

“The bold advances in artificial intelligence as well as its increasing prevalence in various aspects of life are raising concern about the ethical and humanistic side of technological applications. Are the ethics of the relevant field of application also taken into consideration when developing and training such systems? The Moralities of Intelligent Machines research group is concentrating on this often forgotten factor of applying technology. The board of the Weisell Foundation considers this type of research important right now when artificial intelligence seems to have become a household phrase among politicians. It’s good that the other side of the coin also receives attention.”

According to Michael Laakasuo, funding prospects for research on the moral psychology of robotics and artificial intelligence are currently somewhat hazy, but the Moralities of Intelligent Machines group is grateful to both its funders and Finnish society for their continuous interest and encouragement.

Materials provided by University of Helsinki. Original written by Michael Laakasuo ja Niina Niskanen. Note: Content may be edited for style and length.