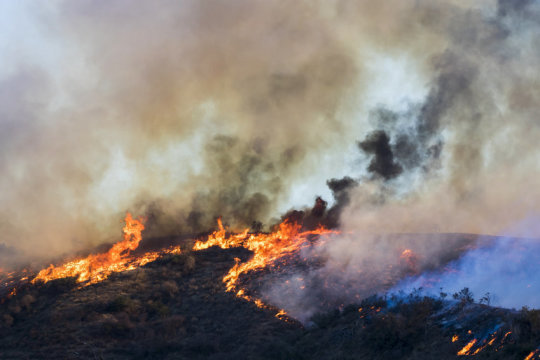 A new federal report finds that climate change is affecting the natural environment, agriculture, energy production and use, land and water resources, transportation, and human health and welfare across the U.S. and its territories.

NOAA is one of 13 federal agencies that contributed significantly to the Fourth National Climate Assessment.

Water and the coasts

Materials provided by NOAA. Note: Content may be edited for style and length.