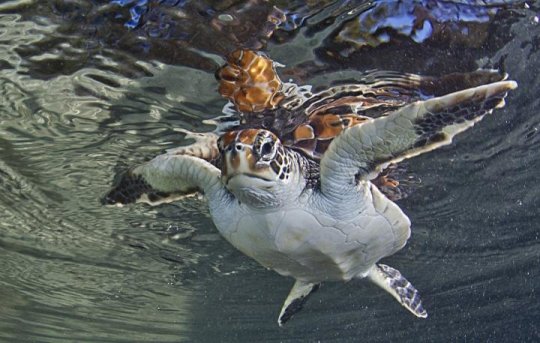 What are researchers doing? The sixth mass extinction continues and is even accelerating, but conservation scientists, it is claimed, have no solutions to offer. Even more worrying, the researchers would be so pessimistic that the warnings they give could be counterproductive. But is this really the case? Two CNRS researchers* have addressed this question. They examined the 12,971 research articles published during the last 15 years in the main scientific journals dedicated to conservation.

Excluding articles dealing with discussions in the discipline, they proposed the first extensive empirical assessment of the scientific background and output of conservation science in describing the current status of biodiversity, the threats, and the solutions accumulated by scientists.

Their initial conclusion is indisputable: the remaining threats to biodiversity today were already identified nearly 40 years ago, when they were quoted the “evil quartet.” They are (i) habitat destruction (ii) overexploitation of resources, i.e., overhunting or overfishing for example; (iii) introduction of invasive species; and (iv) co-extinctions that may be triggered by these factors. To these four well established threats we may add the concern of climate change, which further destabilizes natural environments. And it is not “exotic” biodiversity alone that is endangered: most research has focused on European ecosystems, showing that populations of common species and habitats are also suffering. This is, for example, the case for birds in the French countryside**.

But fortunately, conservation research also reports good news: like the comeback of the wolf in Europe and clear improvements resulting from the application of conservation measures. Hence they conclude that conservation science is neither pessimistic nor optimistic — just realistic. According to the researchers, a lot of sustainable and human-friendly solutions are already available. The major obstacle is the demand for concessions even more favorable to resource exploitation rather than to nature protection, despite timid scientific recommendations.

**- On average, populations of specialist species — including the skylark, the whitethroat, and the ortolan — have shrunk by a third in 15 years. See http://www2.cnrs.fr/presse/communique/5501.htm