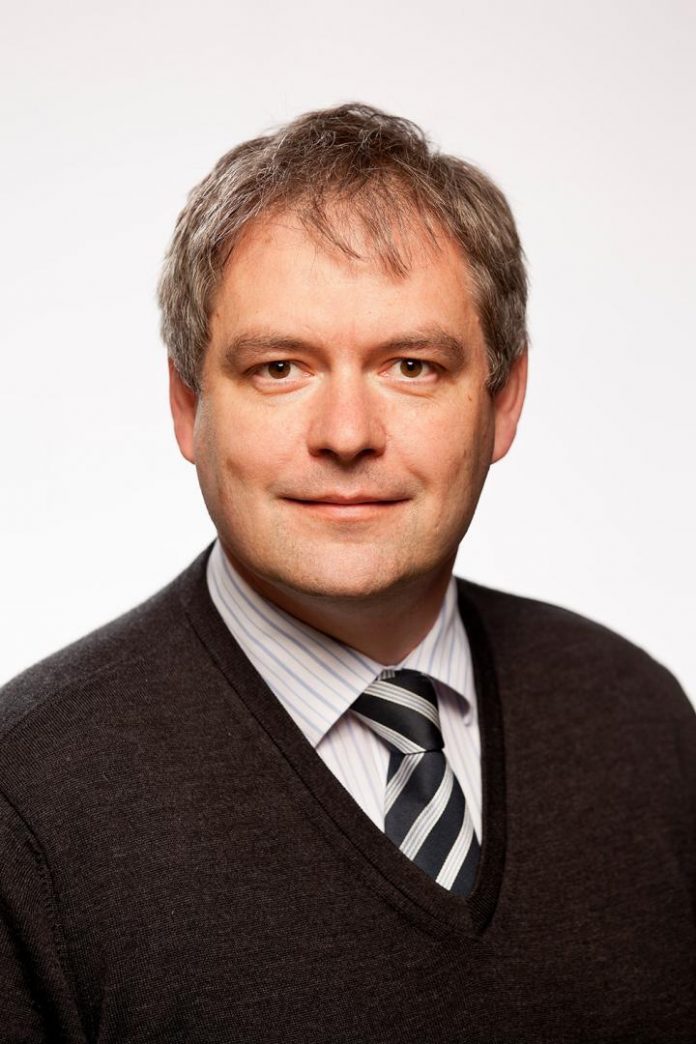 Researchers at Johannes Gutenberg University Mainz (JGU) are investigating how to extract substances from lignin, a component of wood, which could serve as electrolytes in power storage systems and thus represent a sustainable alternative to salts of the metals lithium, lead, and vanadium, resources that are not extensively available. The research at JGU, funded by the German Federal Ministry of Food and Agriculture (BMEL) to the tune of some EUR 250,000, is part of the FOREST II joint project launched in September 2020. The research consortium is coordinated by CMBlu Energy AG. In a previous project, CMBlu Energy AG had already demonstrated that lignin-based electrolytes in principle could be used in large, stationary rechargeable redox flow batteries. “Now we are focusing on developing a method to produce large quantities of these electrolytes at a low cost,” said Professor Siegfried Waldvogel, spokesperson of the cutting-edge research initiative SusInnoScience (Sustainable Chemistry as the Key to Innovation in Resource-efficient Science in the Anthropocene) at JGU, who is participating in the project.

Waldvogel’s idea is to make the electrolytes required for the batteries from lignin using electrolysis, i.e., by means of electricity. This would eliminate the need to use expensive and environmentally harmful reagents. He has already been able to show that such a method is feasible. Another of Waldvogel’s objectives in the project is to discover more about the degradation processes of lignin-based electrolytes to extend the lifetime of batteries based on them. “We know very little about the ways in which such electrolytes break down. This is uncharted scientific territory,” Waldvogel pointed out.

More than 100 million tons of lignin are generated as waste in pulp production each year, and this is then mainly used to generate thermal energy. It is therefore available in large quantities at reasonable costs. “Being able to produce inexpensive batteries with electrolytes made of lignin would be a major breakthrough. It would free us from dependence on limited-supply metals,” concluded Waldvogel. In the energy revolution, electrical power storage systems play a pivotal role. Generation of electricity using solar or wind power is not demand-oriented. Instead, it is determined by environmental factors, meaning either too much or too little electricity is produced. The availability of large batteries represents a potential solution here. Almost all batteries that are already employed for this purpose require metal compounds based on lithium, lead, or vanadium. However, they are costly and environmentally harmful to produce, and with increasing demand this could become even more of a problem. Not only that, lithium ion batteries also require cobalt, which is mined primarily in the Congo, where the conditions for the workers can be hazardous.