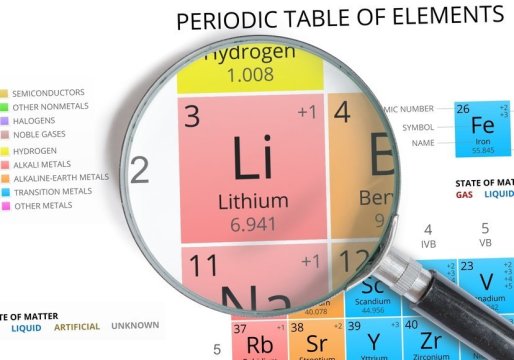 Chemists from the University of Waterloo have successfully resolved two of the most challenging issues surrounding lithium-oxygen batteries, and in the process created a working battery with near 100 per cent coulombic efficiency.

“There are limitations based on thermodynamics,” said Linda Nazar, Canada Research Chair of Solid State Energy Materials and senior author on the project. “Nevertheless, our work has addressed fundamental issues that people have been trying to resolve for a long time.”

The high theoretical-energy density of lithium-oxygen (Li-O2) batteries and their relatively light weight have made them the Holy Grail of rechargeable battery systems. But long-standing issues with the battery’s chemistry and stability have kept them a purely academic curiosity.

Two of the more serious issues involve the intermediate of the cell chemistry (superoxide, LiO2) and the peroxide product (Li2O2) reacting with the porous carbon cathode, degrading the cell from within. In addition, the superoxide consumes the organic electrolyte in the process, which greatly limits the cycle life.

Nazar and her colleagues switched the organic electrolyte to a more stable inorganic molten salt and the porous carbon cathode to a bifunctional metal oxide catalyst. Then by operating the battery at 150 C, they found that the more stable product Li2O is formed instead of Li2O2. This results in a highly reversible Li-oxygen battery with coulombic efficiency approaching 100 per cent.

By storing O2 as lithium oxide (Li2O) instead of lithium peroxide (Li2O2), the battery not only maintained excellent charging characteristics, it achieved the maximum four-electron transfer in the system, thereby increasing the theoretical energy storage by 50 per cent.

“By swapping out the electrolyte and the electrode host and raising the temperature, we show the system performs remarkably well,” said Nazar, who is also a University Research Professor in the Department of Chemistry at Waterloo.