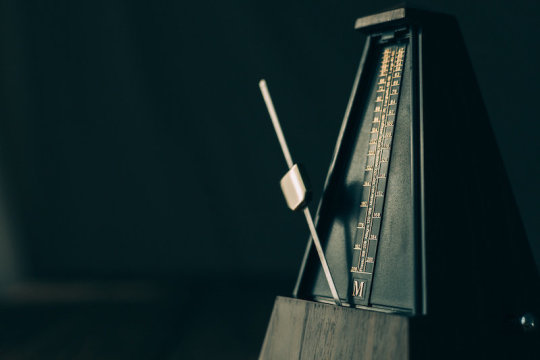 By measuring the fast electrical spikes of individual neurons in the touch region of the brain, Brown University neuroscientists have discovered a new type of cell that keeps time so regularly that it may serve as the brain’s long-hypothesized clock or metronome.

This type of neuron spikes rhythmically, and in a synchronized manner, independent of external sensations, said Chris Moore, a professor of neuroscience at Brown and the associate director of the Carney Institute for Brain Science. By “setting the beat,” the neurons appear to improve rodents’ ability to detect when their whiskers are lightly tapped.

Brain waves with approximately 40 cycles per second — also known as gamma rhythms — have been studied since the mid-1930s in humans and rodents, and earlier work from Moore’s lab showed that boosting the rodents’ natural gamma rhythms helped the rodents detect fainter whisker sensations.

The metronome-like function of the gamma rhythm has been hypothesized before, but has been largely written off because gamma rhythms change in response to sensations, Moore added. These newly discovered spiking “metronome” neurons — which spike around 40 cycles a second — do not.

The findings were published on Thursday, July 18, in the journal Neuron.

Shin used a very precise machine to move whiskers slightly, just at the edge of a rodent’s ability to detect movement, while recording neuron activity in the whisker-sensation part of the brain. She wanted to see what was different in the brain when the rodent was able detect the faint tapping of its whiskers compared to when it wasn’t.

“We were particularly interested in a subtype of inhibitory interneurons; these cells communicate locally and their main function is to inhibit spikes from other cells,” Shin said. “We found that about one third of these fast-spiking interneurons were ‘ticking’ very regularly. And ticking more regularly meant that the rodent was better able to perceive subtle sensations.”

Some of these neurons spiked independent of whisker sensations and thus would typically have been ignored by scientists — this group included the subgroup of regularly spiking metronome neurons. The other two subtypes spiked randomly — some did not change with whisker sensations, and others did. Additionally, Shin found that the metronome neurons in the touch region of the brain were in synch with one another.

“There’s this funny thing where neuroscientists will go into a brain, and once they find a cell that responds to the outside world, they study it,” Moore said. “If it doesn’t respond to the outside world, they don’t know what to do with it and ignore it. With an electrode in the brain you’re hearing this and you’re hearing that — it’s very easy to either overinterpret or miss important things entirely because you’re not ready to see them.”

However, Shin was ready to see these regularly spiking metronome neurons, Moore said. Prior to conducting the research, Shin conducted a deep review of the existing literature and used computer modeling to try to understand the logic of fast-spiking neurons, making this an excellent example of chance favoring the prepared mind.

Though metronome neurons are newly discovered, disruptions within the broader group — fast-spiking interneurons — have been implicated in a number of neurological disorders including autism, schizophrenia and attention deficit hyperactivity disorder. It is possible that some of these conditions are caused by disturbances of the metronome neuron subtype, but significantly more research is needed to understand how this subtype typically functions, let alone any variations in activity.

The research was supported by the National Institutes of Health (grant R01NS045130), the Carney Institute for Brain Science and a fellowship from the Fulbright Program. 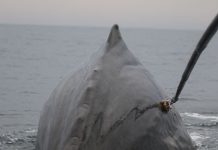 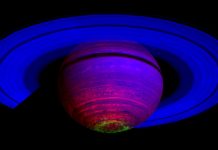 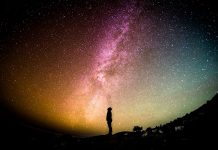 Report: When three species of human ancestor walked the Earth

Researchers one step closer to understanding the mystery of matter in...