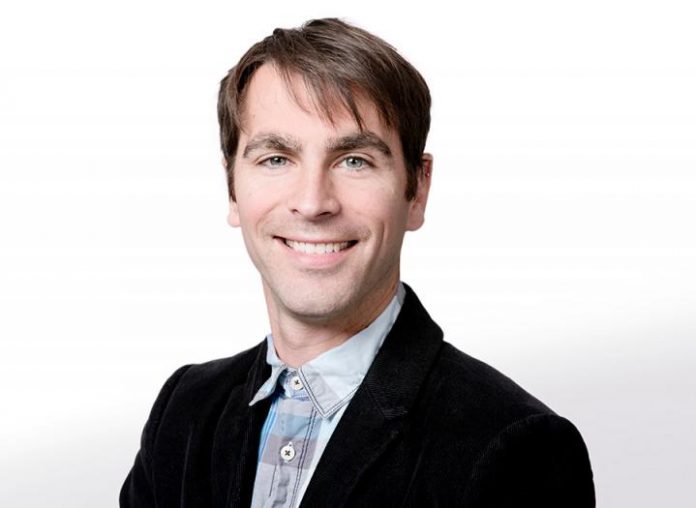 A research team from the Institut national de la recherche scientifique (INRS) has improved the protective effect of a molecule against ischemic stroke, which is caused by an interruption of blood flow to the brain. The results of the study, conducted in collaboration with a Spanish team, were published in the Communications Biology of Nature Research journal.

Every year in Quebec, about 20,000 people have a stroke. Also known as a “cerebral infarction”, this sudden neurological deficit can lead to psychological and physical after-effects. These effects result from an increase in glutamate in the brain, which destroys neurons. “Glutamate is an essential neurotransmitter for neuronal communication, learning and memory processes, yet above a certain concentration, it becomes toxic to neuronal cells,” explains Ahlem Zaghmi, a newly graduated INRS doctoral student under the supervision of Professor Marc A. Gauthier.

The research team aimed at developing an effective treatment that would compensate for the increase in glutamate. What makes its approach unique? It works on the periphery. “Unlike other drugs, our molecule does not need to cross the blood-brain barrier to achieve its therapeutic effect. It represents one fewer obstacle, since it could be injected intravenously,” emphasizes the doctoral student.

The modified molecule, glutamate-oxaloacetate transaminase (GOT), is already known for its therapeutic effects. This enzyme breaks down the glutamate circulating in the bloodstream which creates a kind of siphon effect. “By decreasing concentrations of this neurotransmitter in the blood, excess glutamate in the brain will move out to compensate for the loss. This “siphons” the glutamate out of the brain,” she says.

A single dose of the molecule typically lasts three hours in rats. Due to the modification made by the research team, the treatment is now effective for six days! “Adding a polymer, polyethylene glycol, on the surface of the GOT enzyme increases its circulation time in the blood. The polymer will, among other things, protect the molecule from the immune system,” says Professor Gauthier, a specialist in bioorganic chemistry and biomaterials. “This has the advantage of maintaining the siphon effect over a period of time that exceeds the duration of the glutamate peak caused by the stroke in the brain, while reducing the number of doses given and the risk of side effects,” adds Ahlem Zaghmi.

The research team now intends to observe the longer-term effect of the molecule and explore applications to other neuronal diseases. Since glutamate toxicity is also associated with head trauma, Parkinson’s and Alzheimer’s disease, the research group could, among other things, test whether the modified molecule accelerates healing or, if so, slows the development of the disease.

INRS is a university dedicated exclusively to graduate level research and training. Since its creation in 1969, INRS has played an active role in Quebec’s economic, social, and cultural development and is ranked first for research intensity in Quebec and in Canada. INRS is made up of four interdisciplinary research and training centres in Quebec City, Montreal, Laval, and Varennes, with expertise in strategic sectors: Eau Terre Environnement, Énergie Matériaux Télécommunications, Urbanisation Culture Société, and Armand-Frappier Santé Biotechnologie. The INRS community includes more than 1,500 students, postdoctoral fellows, faculty members, and staff.