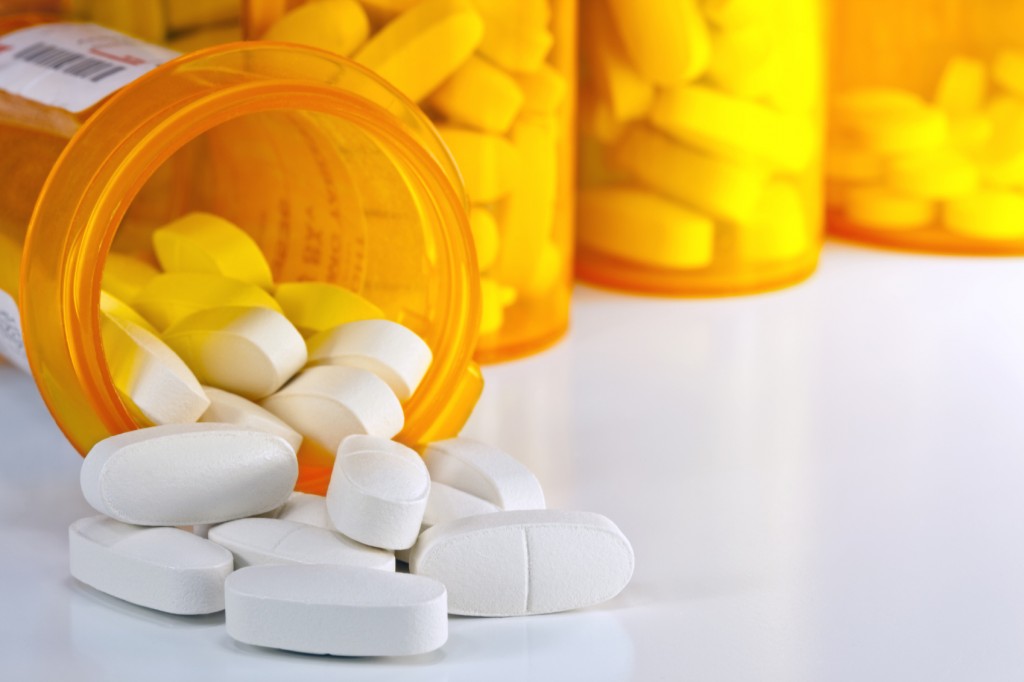 As increasing numbers of rural and poor West Virginians overdosed on prescription painkillers, a local newspaper launched an investigation into the source of the millions of pills that have flooded the state over the past decade.

Journalists from the Charleston Gazette-Mail were able to obtain confidential drug shipping records sent from the DEA to the office of West Virginia Attorney General Patrick Morrisey. These documents disclosed that between 2007 and 2012, drug companies sent 780 million hydrocodone and oxycodone pills to West Virginia, enough to provide every single individual in the state with 433 pills. In that same time period, 1,728 West Virginians fatally overdosed on these two narcotics.

Hydrocodone and oxycodone overdose deaths in West Virginia increased 67 percent between 2007 and 2012. Pharmaceutical companies continued shipping hundreds of thousands of pills to counties where overdoses were occurring, and also shipped pills in increasingly stronger formulations. Mingo county, one of the top four counties in the U.S. for fatal narcotics overdoses, received 3.3 million hydrocodone pills in one year.

Pharmaceutical companies blame the increase on overdose deaths on bad doctors who write prescriptions to addicts. “It starts with the doctor writing, the pharmacist filling and the wholesaler distributing. They’re all three in bed together,” said retired pharmacist Sam Suppa. “The distributors knew what was going on. They just didn’t care.” According to the Gazette-Mail, these distributors disregarded rules requiring them to report suspicious orders for controlled substances.

Between 2007 and 2012, the “Big Three” drug distributors – McKesson, Cardinal Health, and AmerisourceBergen – shipped 423 million painkillers to West Virginia, making a combined $17 billion in net income. “These numbers will shake even the most cynical observer,” said former state Delegate and retired pharmacist Don Perdue. “Distributors have fed their greed on human frailties and to criminal effect. There is no excuse and should be no forgiveness.”