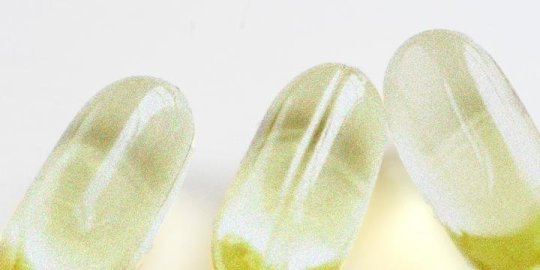 Today, much of the biology underlying cells’ compositions of lipids is a black box to scientists. Even though lipids are a major group of biomolecules, they are difficult to study because their synthesis is regulated by complicated metabolism.

Now, researchers from the Department of Energy’s Joint BioEnergy Institute (JBEI), Berkeley Lab, and The Novo Nordisk Foundation Center for Biosustainability at Technical University of Denmark (DTU Biosustain) have found a way to engineer the fatty membranes of cells. The researchers boosted the cells’ ability to produce high amounts of fluid fats, so-called unsaturated lipids. This increased the membrane respiration as well as the cell’s growth rate.

This knowledge could be an advantage when engineering the cellular workhorses E. coli or baker’s yeast to produce biofuels, biochemicals or biopharmaceuticals. Therefore, this method could become very important in industries working with cell factories.

The research has now been published in Science.

The researchers showed how to manipulate the lipid composition of E. coli and baker’s yeast. The next step is to show that the method works for mammalian cells as well.

“We are excited about this work — it shows that synthetic biology and metabolic engineering can be applied to gain basic insights in fundamental biological processes. This basic knowledge is very important in order to develop new treatments for diseases that we basically don’t understand the mechanisms behind,” says co-author, Professor at JBEI and Scientific Director at DTU Biosustain Jay Keasling.

Materials provided by Technical University of Denmark. Note: Content may be edited for style and length.