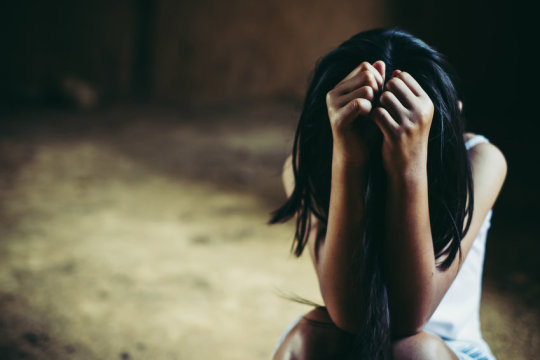 Many migrant children separated from their parents at the U.S. border, some of them very young, have landed in shelters where they often experience stress, neglect and minimal social and cognitive stimulation. The latest findings of the long-running Bucharest Early Intervention Project (BEIP), involving children in Romanian orphanages, tells a cautionary tale about the psychiatric and social risks of long-term deprivation and separation from parents.

BEIP has shown that children reared in very stark institutional settings, with severe social deprivation and neglect, are at risk for cognitive problems, depression, anxiety, disruptive behavior and attention-deficit hyperactivity disorder. But BEIP has also shown that placing children with quality foster families can mitigate some of these effects, if it’s done early.

The latest BEIP study, published this week by JAMA Psychiatry, asked what happens to the mental health of institutionalized children as they transition to adolescence. Outcomes at ages 8, 12 and 16 suggest diverging trajectories between children who remained in institutions versus those randomly chosen for placement with carefully vetted foster families.

Researchers led by Mark Wade, PhD, and Charles Nelson, PhD, of the Division of Developmental Medicine at Boston Children’s Hospital, studied 220 children of whom 119 had spent at least some time in institutions. Of the 119, half had been placed in foster care.

Over the years, teachers and caregivers completed the MacArthur Health and Behavior Questionnaire, which includes subscales on depression, overanxious, social anxiety/withdrawal, oppositional defiant behavior, conduct problems, overt aggression, relational aggression and ADHD. The surveys revealed that children who were placed early in quality foster care, compared with those who remained in institutions, had less psychopathology, and in particular fewer externalizing behaviors such as rule-breaking, excessive arguing with authority figures, stealing or assaulting peers. Differences began to emerge at 12 years and became significant at 16 years.

While conditions at Romanian orphanages aren’t the same as those in U.S. immigration detention systems, the researchers think the findings underscore the importance of keeping families together.

“Our results add to a growing literature on what might happen to a child’s long-term psychological development when they experience separation from a primary caregiver early in development,” says Wade. “Although this picture is very complex, we now know that many children who experience early neglect are at risk for an array of mental health problems later on. The good news is that if they are placed in high-quality homes with good caregiving, this risk is reduced. Yet they still tend to have more difficulties than their peers who never experienced this form of deprivation. So what we really need is policies and social programs prevent separation from primary caregivers in the first place.”

Materials provided by Boston Children’s Hospital. Note: Content may be edited for style and length.