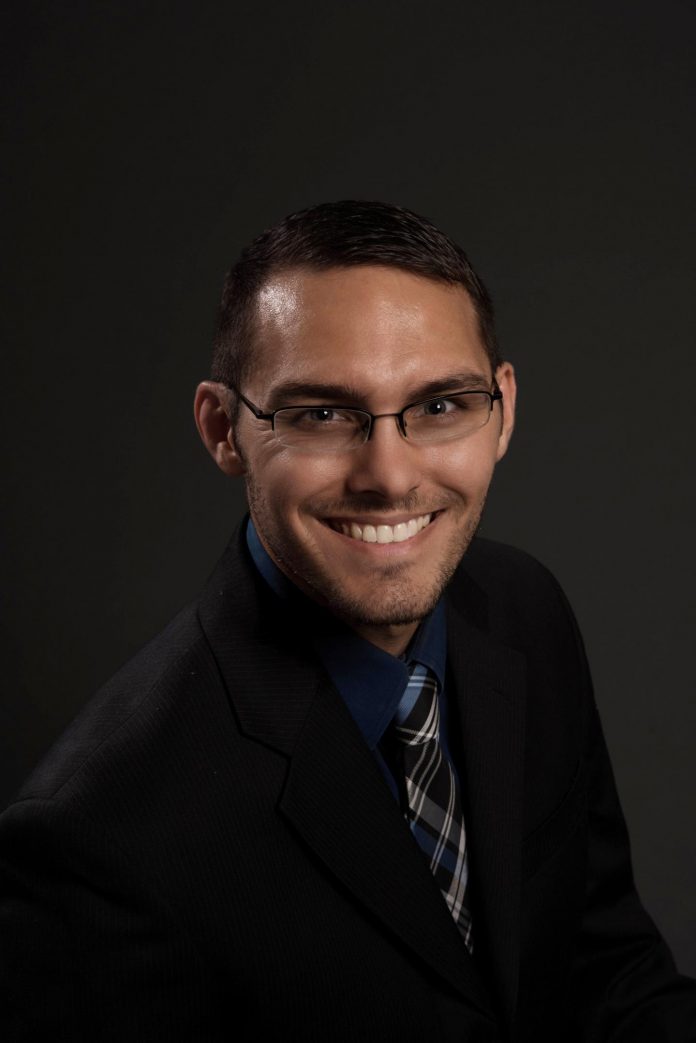 Despite a general decline in U.S. tobacco use since the 1950’s, tobacco use is still prevalent and a significant threat to public health. Previous research has shown that flavored cigarettes largely appeal to and are disproportionately used by underage smokers. Nearly 90% of smokers begin smoking by age 18, according to the U.S. Department of Health and Human Services. To reduce long-term health consequences and improve public health, preventing smoking initiation is key as is reducing the draw of flavored tobacco products.

On September 22, 2009, the U.S. Food and Drug Administration’s national ban on flavored cigarettes products went into effect. This banned the sale of flavored cigarettes other than menthol, but there was little information about the potential impact of this ban on youth smoking.

New research led by George Mason University’s College of Health and Human Services found that the flavored cigarette ban was linked to a significant reduction in smoking among youth and young adults.

Dr. Matthew Rossheim, assistant professor of global and community health, led the study published in the Journal of Adolescent Health. Researchers found that the flavored cigarette ban reduced smoking among youth (ages 12-17 years) by 43% and young adults (ages 18-25 years) by 27%.

“Our study suggests that the ban of flavored cigarettes was extremely effective at reducing smoking among young people,” explains Rossheim. “This shows incredible promise for future comprehensive bans of flavored tobacco products, including those in e-cigarettes, which to-date have received significant exemptions. Policymakers should take note of the evidence from this study and pass legislation to extend flavor bans to other tobacco and nicotine products.”

Rossheim and colleagues examined cigarette use among young people and adults from the 2002-2017 National Survey on Drug Use and Health data. This included nationally representative data collected every quarter each year, providing a more sensitive measure to detect changes in smoking behaviors than previous research, as well as an adult comparison group to test whether there was an overall reduction in smoking that could have been a result of other factors.

Rossheim and colleagues did not see a similar reduction in smoking among older smokers, which suggests that this ban was effective at reducing smoking specifically among young people and that the reduction was caused by the ban and not by other influences.

“We observed an increase in smoking of menthol cigarettes among youth right after the ban took effect,” adds Rossheim. “It appears that young people smoke menthol cigarettes more when other flavor options are no longer available.”

Menthol flavor was excluded from the 2009 ban. Prior research has also shown that menthol-flavored tobacco products are disproportionately used by African Americans, which may explain observed health disparities.

Rossheim and colleagues suggest that, to maximize their effectiveness among young people and to avoid increasing health disparities among African Americans, flavor bans should include all flavors and tobacco products.

George Mason University is Virginia’s largest and most diverse public research university. Located near Washington, D.C., Mason enrolls 38,000 students from 130 countries and all 50 states. Mason has grown rapidly over the past half-century and is recognized for its innovation and entrepreneurship, remarkable diversity and commitment to accessibility. For more information, visit https://www2.gmu.edu/.

About the College of Health and Human Services

George Mason University’s College of Health and Human Services prepares students to become leaders and shape the public’s health through academic excellence, research of consequence and interprofessional practice. The College enrolls 1,917 undergraduate students and 950 graduate students in its nationally recognized offerings, including: 5 undergraduate degrees, 12 graduate degrees, and 11 certificate programs. The College is transitioning to a college public health in the near future. For more information, visit https://chhs.gmu.edu/.