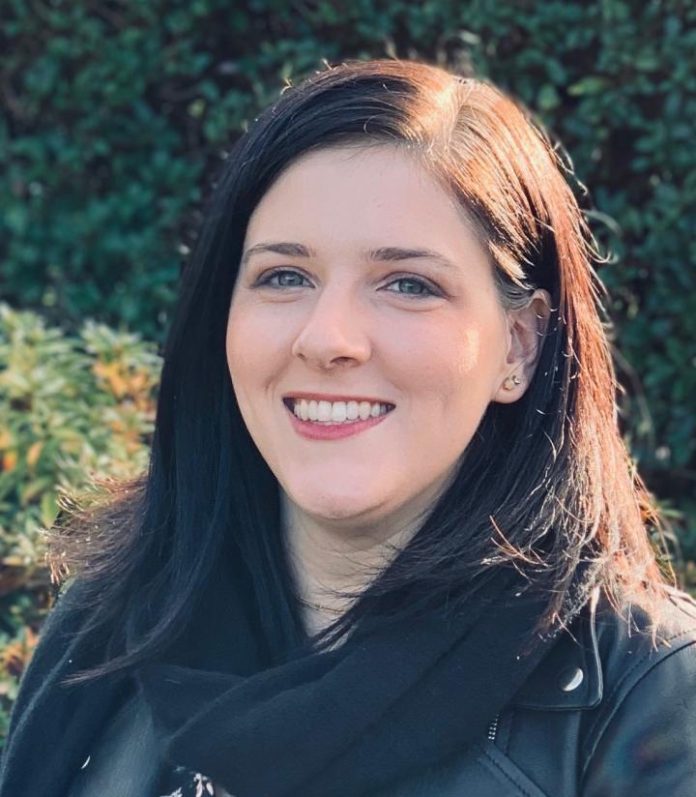 RIVERSIDE, Calif. — A postdoctoral researcher at the University of California, Riverside, has discovered human papillomavirus, or HPV, vaccination mandates fall short of ensuring both higher levels of uptake and equal uptake of the vaccine across socioeconomic and racial-ethnic groups.

The findings could help facilitate equal access to and compliance with uptake of COVID-19 vaccines, once they are available.

“For the first time in history we have a safe and effective vaccine with the potential to eliminate cervical cancer — yet uptake remains well below national targets,” said researcher Andrea Polonijo, a Chancellor’s Postdoctoral Fellow in the Department of Social Medicine, Population, & Public Health at the School of Medicine and the research paper’s sole author.

Policies that merely aim to increase knowledge or standardize the age of uptake are not enough to facilitate equal or widespread uptake, she explained.

“Without widespread public support, surveillance, sanctions for noncompliance, incentives for uptake, or efforts to improve access, flu and COVID-19 vaccine requirements are unlikely to be successful. It will be interesting to see if the University of California’s 2020-21 flu vaccine order improves uptake, given unvaccinated students, faculty, and staff are still able to work remotely without a flu vaccine.”

Published in SSM – Population Health, the study found HPV vaccination mandates help reduce some differences in provider recommendations and initiation of the vaccine series. Polonijo found receiving a recommendation from a health provider greatly increased the odds that teens got their first HPV shot.

“HPV vaccine mandates were accompanied by pharmaceutical manufacturer lobbying, political debate, and controversial news coverage, which made them unpopular among parents who may have questioned whether compliance was in their daughter’s best interest and opted them out,” she said. “Mandates also did not make it any easier for teens to access HPV vaccines and there was no widely used surveillance or reminder system in place to recall teens who were due for shots.”

According to Polonijo, one reason HPV vaccine mandates were unpopular is that HPV is a sexually transmitted infection that cannot be transmitted through casual contact.

“Given that flu and COVID-19 are more easily spread, people might be more willing to be vaccinated against these respiratory illnesses,” she said. “Earning public trust and ensuring universal provider recommendations and easy access are crucial for the success of flu or COVID-19 vaccination programs, which need to target all individuals, regardless of socioeconomic status, race-ethnicity, gender, or life stage.”

Now that HPV vaccine eligibility has expanded to include adults aged 27-45, Polonijo’s next study, funded by a mini grant from the UCR School of Medicine’s Center for Healthy Communities, aims to identify barriers and facilitators to HPV vaccination among socioeconomically and racial-ethnically diverse adults in the Inland Empire.

The research paper is titled “The impact of school-entry mandates on social inequalities in human papillomavirus vaccination.”

The University of California, Riverside (http://www.ucr.edu) is a doctoral research university, a living laboratory for groundbreaking exploration of issues critical to Inland Southern California, the state and communities around the world. Reflecting California’s diverse culture, UCR’s enrollment is more than 24,000 students. The campus opened a medical school in 2013 and has reached the heart of the Coachella Valley by way of the UCR Palm Desert Center. The campus has an annual statewide economic impact of almost $2 billion. To learn more, email [email protected]”>[email protected]