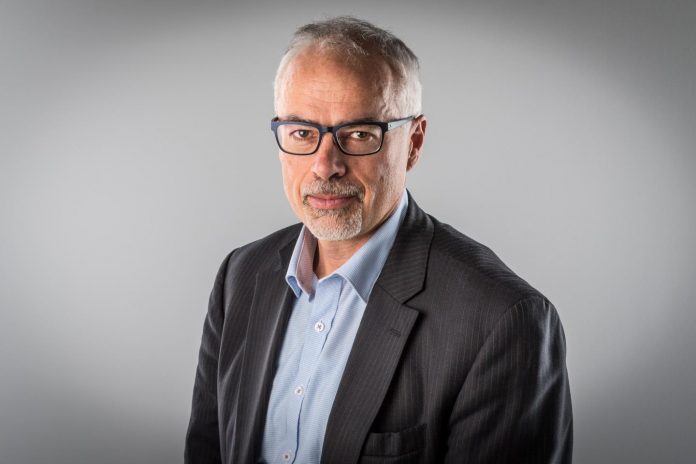 A consumer tax on the saturated fat, salt and sugar content of food, accompanied by a 20 per cent subsidy on fruit and vegetables, would bring major benefits for the health sector, researchers from Otago, Auckland and Melbourne Universities say.

The researchers have published estimates of the health gains and cost savings to New Zealand’s health system which a combined tax and subsidy scheme would bring. Their research is published today in the international science journal, The Lancet Public Health.

A food tax and subsidy scheme would also contribute to closing health inequalities by bringing greater per capita gains for Māori.

“A tax on sugar alone could save the health system NZ$14.7 billion over the lifetime of New Zealand’s 2011 population.”

Professor Blakely says with obesity being one of the leading causes of health loss and health system costs, the health gains from a tax and subsidy regime would be larger than those projected for a 10 per cent a year increase in tobacco tax between 2011 and 2025.

“All the interventions we modelled led to notable reductions in most chronic disease rates – the largest being a one quarter to one third reduction in the incidence of diabetes in 30 years’ time.”

In order to estimate the potential health gains, the researchers used simulation modelling of the entire New Zealand population until their death under a ‘business-as-usual’ scenario. They then layered on the impacts of food taxes and subsidies on the rates of 17 diet-related diseases to estimate the changes in health-adjusted life years and health system expenditure over the 2011 New Zealand population’s remaining lifespan.

The researchers used the 2008-2009 New Zealand Nutrition Survey from the University of Otago’s Department of Human Nutrition for information about New Zealanders’ business-as-usual diet.

A co-author on the paper, Dr Cristina Cleghorn, from the University of Otago, Wellington, says food taxes and subsidies are some of the most powerful tools which can be used to improve health.

“Mexico, for instance, introduced an eight per cent tax on junk food in 2014, which reduced purchasing of these foods by six per cent. These measures are both feasible and effective.”

Dr Cleghorn says that with food production and distribution a major source of greenhouse gas emissions, a tax and subsidy regime could contribute to reducing New Zealand’s carbon footprint, moving the country towards a diet that is both healthy and sustainable.

There are downsides to food taxes and subsidies, including administration and other costs, Professor Blakely says.

The research paper, ‘The effect of food taxes and subsidies on population health and health costs: a modelling study’ is published in The Lancet Public Health and can be read here:
https://www.thelancet.com/journals/lanpub/article/PIIS2468-2667(20)30116-X/fulltext