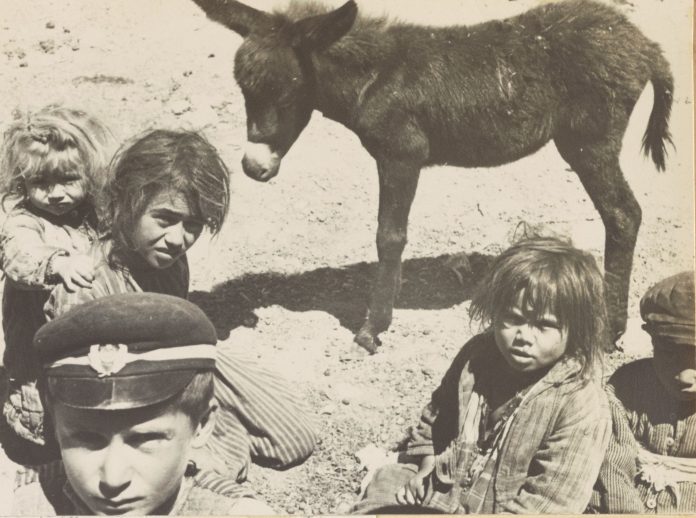 Born in Ulm, Germany, in 1891, Eckstein grew up in the southern German city before studying medicine in Freiburg, Leipzeg and Munich. Not long after his studies ended, the young medical student found himself conscripted into the German Army, serving in World War One and ending the conflict as a decorated officer.

Following the armistice, Eckstein went to work in the University Hospital for Children, qualifying as a senior lecturer in 1923 before leaving in 1925 to become medical superintendent of the Children’s Hospital at the Academy of Medicine in Dusseldorf.

He became one of the country’s leading researchers in the study of childhood illnesses, but as 1930s Germany descended into the grip of Nazi tyranny, the German Jew was subjected to years of harassment and humiliation by the fascist regime.

In 1935, when the letter signed by Hitler and Goring relieved him of his position, he sought refuge elsewhere. Despite offers from Glasgow and the US, Eckstein accepted a contract from the Turkish government for a university chair in Ankara.

Eckstein, an expert in preventative paediatrics, was an ideal candidate for the ambitious public health agenda of the early Turkish Republic. In his new post, the German scientist developed an analysis of infant and child healthcare, not just in the major city of Istanbul and emerging capital of Ankara, but across great swathes of Turkey’s impoverished countryside, too.