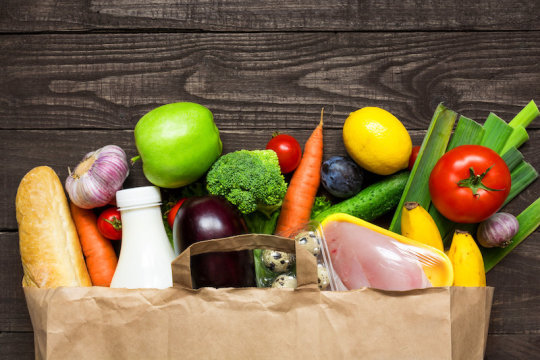 One quarter of the world’s tropical land could disappear by the end of the century unless meat and dairy consumption falls, researchers have warned.

If the global demand for animal products continues to grow, large swathes of natural land will vanish potentially leading to widespread loss of species and their habitats.

Some nine per cent of natural land — 95 per cent of which is in the tropics — could go within 80 years unless global dietary habits change, the scientists say.

Researchers at the University of Edinburgh and Karlsruhe Institute of Technology studied the impact of consumption trends on biodiverse regions — areas that have a wealth of mammals, birds, amphibians and plant life.

READ  Research: Meteorite 'Black Beauty' expands window for when life might have existed on Mars --

They found that rapid increases in meat and milk production result in sharp rises in land clearing in tropical regions that harbour high levels of biodiversity.

As incomes increase across the globe, consumption has shifted from staples such as starchy roots and pulses to meat, milk, and refined sugars.

Meat and dairy production is associated with higher land and water use and higher greenhouse gas emissions than any other foods.

By replacing animal products with plant-based alternatives, they predict that the global demand for agricultural land could be reduced by 11 per cent.

Researchers also found that industrial feed systems reduce agricultural expansion but may increase environmental degradation due to agricultural pollutants such as fertiliser.

The study comes after the Intergovernmental Panel on Climate Change last week published a special report that identified reducing meat consumption as an important focus for climate change mitigation.

READ  Research: Aquilarhinus palimentus, or 'shovel-chinned eagle nose', is a new species of primitive hadrosaurid that lived 80 million years ago in Texas --

Lead author Dr Roslyn Henry, said, “Reducing meat and dairy consumption will have positive effects on greenhouse gas emissions and human health. It will also help biodiversity, which must be conserved to ensure the world’s growing population is fed. Changing our diets will lead to a more sustainable future and complement food security goals while addressing global food inequalities.”