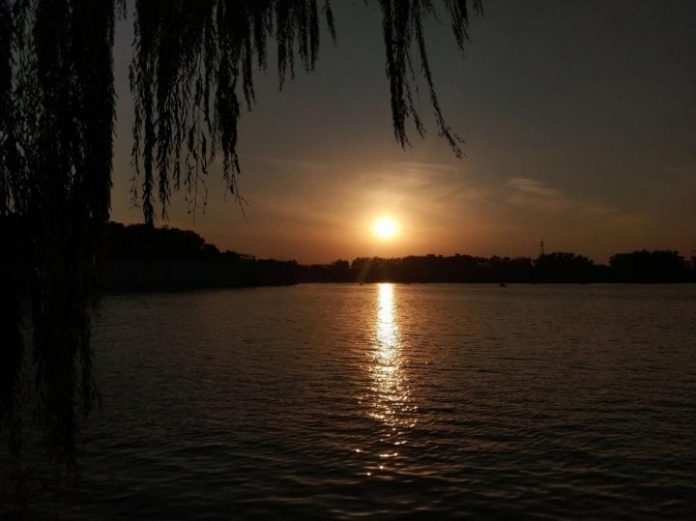 Against the background of global warming, more intense and frequent heat waves have brought huge impacts on humanity. As such, the characteristics of extreme temperature changes in the future have become a key concern of the climate change community. Climate models have provided an avenue for studying the possible changes in extreme temperatures in the future; and in this respect, to ease of comparison across models from different modelling groups worldwide, the World Climate Research Programme (WCRP) established the Coupled Model Intercomparison Project (CMIP), which is devoted to providing standardized climate simulation outputs for intercomparison purposes. However, there are still large uncertainties in the simulation results of different models. Particularly, when simulating temperature extremes in China, what the differences are between the models of the previous CMIP phase (CMIP5) and their more advanced versions in the current phase (CMIP6) is an important question.

Towards addressing this, researchers from Beijing Normal University selected 27 models from CMIP6 and CMIP5, respectively, and calculated eight extreme temperature indices as defined by the Expert Team on Climate Change Detection and Indices. The simulation performances of different models in terms of their temporal and spatial distributions of extreme temperature were compared, and the results have recently been published in Atmospheric and Oceanic Science Letters.

According to this study, the CMIP6 models reproduce the spatial distributions of the annual maxima of the daily maximum temperature, annual minima of the daily minimum temperature, and frost days, better than CMIP5. However, the CMIP6 models still possess low skill in capturing warm days and cold nights, and in particular produce obvious cold biases or warm biases over the Tibetan Plateau. Furthermore, different versions of models from the same model organization were compared, and the advanced CMIP6 models were found to show no significant differences from their CMIP5 counterparts for some models.

Overall, compared to CMIP5 models, CMIP6 offers improved ways of simulating extreme temperatures in China. The simulation capabilities of some individual models in CMIP6 are obviously better than those of most other models. We can therefore trust these CMIP6 models to drive regional models to perform downscaling studies and project future extreme temperature changes.