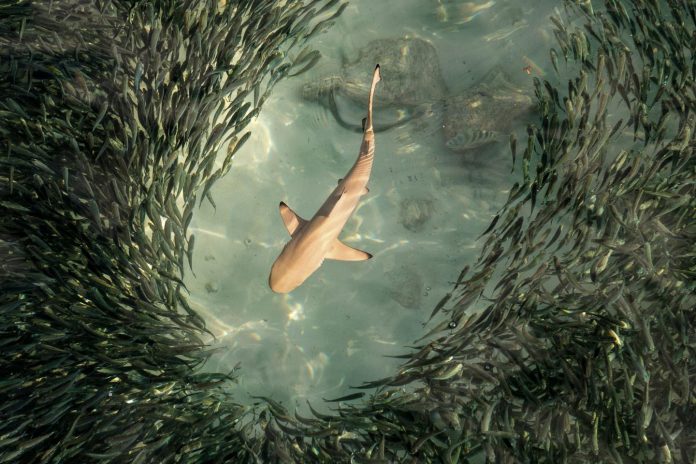 The lives of animals in the wild are full of risky situations with uncertain outcomes. Whether they are exploring new habitats in unfamiliar terrain or searching for new food sources, they run the risk of being caught and killed by a predator. In many instances, their very survival depends on a single decision. Whether an animal decides to take a risk or prefers to avoid danger varies greatly from one individual to another.

“Just as there are humans who are more cautious and others who take more risks, among animals of a particular species there are also individuals that are more or less risk-averse,” says population ecologist Prof. Holger Schielzeth of the University of Jena. These differences are to some degree innate, but to a considerable extent they also depend on an individual’s development. As Prof. Schielzeth, his Bielefeld colleague Prof. Klaus Reinhold and their research teams have now shown in an extensive meta-analysis, an animal’s risk appetite is decisively influenced by the nutritional conditions it experiences while growing up. The researchers report on their findings in the latest issue of the specialist journal Biological Reviews.

The researchers, working with lead author Nicholas Moran, analysed more than 120 experimental studies involving over 100 animal species and the results. Species studied included spiders, insects, crustaceans, fish, amphibians and birds. Common to all the studies was the fact that the animals had experienced phases of good and bad nutrition, and that their risk appetite was measured later in life. There were two opposing hypotheses: “On the one hand, one could assume that animals that have always enjoyed good circumstances and are therefore in a better condition would have more to lose and would therefore be more risk-averse,” says evolutionary biologist Reinhold. On the other hand, he adds, a better nutritional status could mean that an animal would escape more easily from a risky situation, and would therefore be more likely to take a risk.

The analysis of the results of all the studies has now made things clear. An insufficient food supply causes animals to engage in higher-risk behaviour: the willingness to take risks rises by an average of 26 per cent in animals that have experienced hunger earlier in their lives.

“We were surprised that this result was so clear and unambiguous,” says Schielzeth. The correlation applied to virtually all the behavioural contexts studied, such as exploration behaviour, migration and risky searches for food. There were of course variations in the strength of the effect. Nevertheless, Schielzeth assumes that this correlation could also exist in humans, at least to some extent, as we are, after all, also an “animal species”.

This meta-analysis was carried out within the framework of the Collaborative Research Centre Transregio 212, “A Novel Synthesis of Individualisation across Behaviour, Ecology and Evolution: Niche Choice, Niche Conformance, Niche Construction” (NC3), which is based at the universities of Bielefeld and Münster, and in which the University of Jena is also involved. Dr Nicholas Moran is currently an MSCA Research Fellow at the National Institute of Aquatic Resources, Technical University of Denmark.

Institute of Ecology and Evolution of Friedrich Schiller University Jena