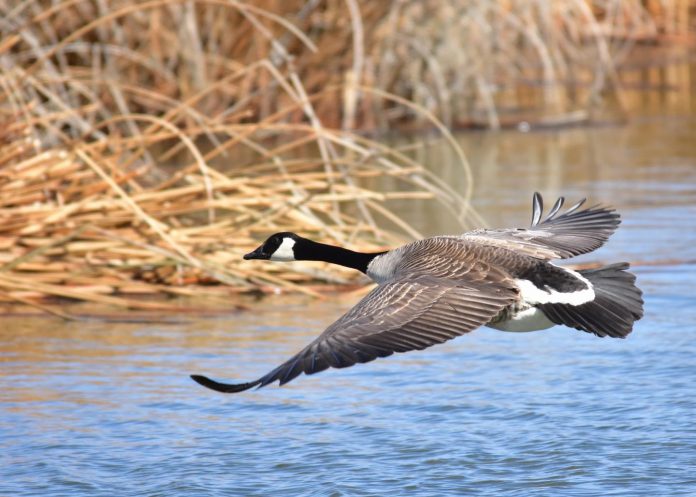 An increase of 20 to 30 per cent of invasive non-native (alien) species would lead to dramatic future biodiversity loss worldwide. This is the conclusion of a study by an international team of researchers led by Franz Essl and Bernd Lenzner from the University of Vienna. It has been published in the journal Global Change Biology.

Human activities intentionally and unintentionally introduce more and more plant and animal species to new regions of the world – for example, via commodity transport or tourism.

Some of these alien species have negative consequences for biodiversity and humans well-being, for example by displacing native species or transmitting diseases. However, while we have relatively good information on the historical spread of alien species, there is still little knowledge about their future development.

“At the moment it is not yet possible to generate precise predictions based on computer models as to how the spread and impact of alien species will change in the future. Therefore, expert assessments via standardised surveys are an important tool to obtain a better understanding of the causes and consequences of the spread and impact of alien species for the coming decades,” says Franz Essl.

Furthermore, humans are the main driver of the future spread of alien species. The experts identify three main reasons, primarily the increasing global transport of goods, followed by climate change and then the impacts of economic development such as energy consumption and land use. The study also shows that the spread of alien species can be greatly slowed down by ambitious countermeasures.

The researchers additionally investigated the influence of the increase of alien species on different regions of the world: For example, tourism is a major driver of biological invasions in tropical and subtropical regions, while climate change favours the survival and establishment of alien species in the future, especially in polar and temperate regions.

“Our study illustrates the option space we currently have to reduce the future impacts of alien species,” says Bernd Lenzner.

“The results form an important scientific basis for the further development of international agreements such as the Sustainable Development Goals or the Convention on Biological Diversity. This way we will be able to reduce the negative impacts of alien species on global biodiversity and our society.”

The study involved 38 researchers from across Europe, North and South America, New Zealand and South Africa.

Helen Roy of the UK Centre for Ecology & Hydrology, one of the co-authors, says: “There has been a rapid escalation in the number of non-native species being transported and introduced by humans around the world; the adverse effects of some of these so called invasive non-native species on biodiversity and ecosystems has been extensively documented.

“It is now critical that we work collaboratively to predict future patterns so that we can inform appropriate action going forward – such as improved biosecurity to prevent further introductions of the most damaging invasive non-native species.”

Department of Botany and Biodiversity Research, University of Vienna,

Department of Botany and Biodiversity Research, University of Vienna,