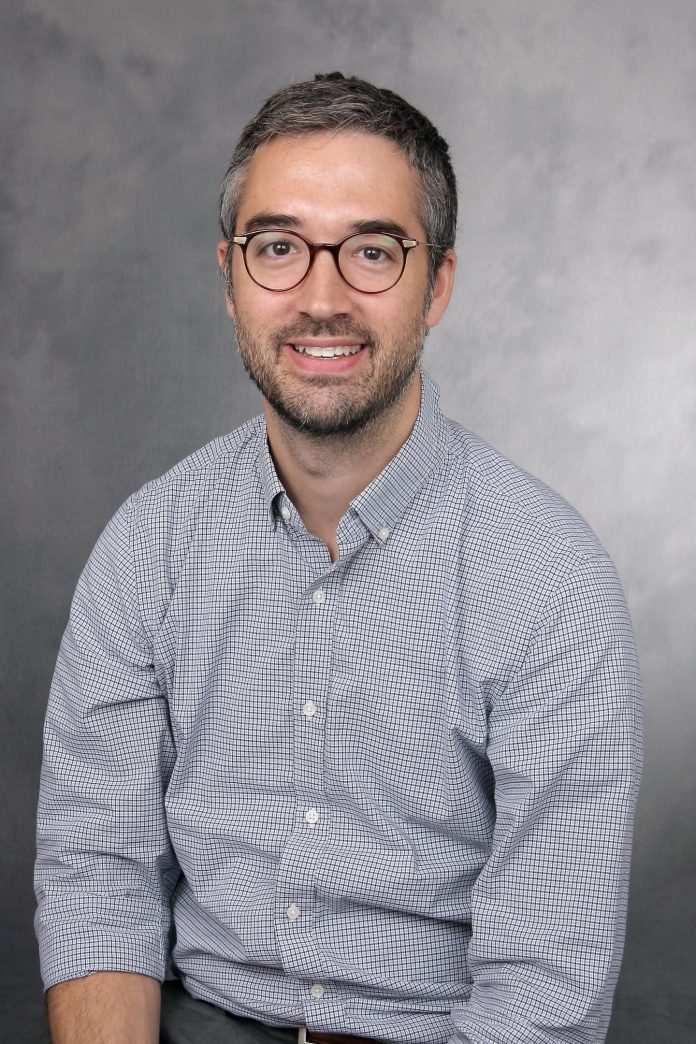 BIRMINGHAM, Ala. – Tiny infants known as extremely preterm children have very low birth weights, underdeveloped organs, and risks of long-term problems or disabilities. Antenatal treatment of the mother and fetus — therapy given before birth — offers an opportunity to improve outcomes in preterm children.

Antenatal magnesium sulfate or antenatal corticosteroids have known benefits to reduce problems like cerebral palsy, death, respiratory distress syndrome or necrotizing enterocolitis, and both treatments are recommended for infants born between 24 and 33 weeks of gestation. The effect of both of them combined in extremely premature children, versus either alone or none, has not been studied, though both are often given in routine care.

Now researchers, led by Samuel Gentle, M.D., assistant professor of pediatrics in the University of Alabama at Birmingham School of Medicine, report that antenatal treatment with both magnesium sulfate and corticosteroids together yields an increased benefit for children born at 22 to 26 weeks of gestation, compared to no antenatal treatment or with either therapy alone. This multi-center, prospective observational study included six universities, a nonprofit research institute and the National Institutes of Health Neonatal Research Network. Researchers did a statistical analysis of medical records for 3,093 children born 2011 through 2014, which included comprehensive neurodevelopmental follow-ups at 18 to 26 months of corrected age. The children had an average birth weight of 1 pound, 9 ounces.

Similarly, children exposed to both antenatal corticosteroids and magnesium sulfate had a lower rate of death compared with either or neither therapy. However, the rate of severe neurodevelopmental impairment among survivors did not differ among exposure groups.

The research is published in the journal Obstetrics & Gynecology, and Gentle discusses the importance of these findings for clinical practice in a recent “Editors Picks” podcast: “You might say, ‘Why do we need to look at this if there is data to support the practice for both?’ In this cohort, around 75 percent of infants were exposed to magnesium sulfate, whereas nearly 90 percent were exposed to antenatal corticosteroids. If there’s time to get one therapy, it seems as though there would be time to be exposed to both.”

“This national research is a very important study of two of the most effective maternal medications in periviability,” said one of the co-authors, Waldemar Carlo, M.D., the Edwin M. Dixon Professor of Pediatrics and director of the UAB Division of Neonatology and Newborn Nurseries.